As I ponder the issue(s) of black men and mental health, I am comforted to have experienced and report there has been an increase in black men seeking mental health treatment for numerous issues such as depression, PTSD, adverse childhood experiences, anxiety, marital discord and past childhood molestation issues. I have been a psychotherapist for 40 years and recall being able to count the number of black males in my practice on one hand and in 2018 fifty percent of my clients are men, forty percent black men and ten percent Latino men. I have worked and practiced in a multitude of settings: inpatient, outpatient, and residential. Also, I have worked for the Veterans Administration, public agencies and private practice. Currently, I’m in private practice in a white suburban community in the northeast. The community houses many ethnic groups.

As I previously stated, my practice has seen a significant increase in black men seeking treatment. Historically, black men have been mistrustful of the health care system dating back to the Tuskegee Study. In 1932, the public health service working with Tuskegee Institute began a study to record the natural history of syphilis in hopes of justifying treatment programs for blacks. It was called the “Tuskegee Study”. The study was conducted without the benefit of patients informed consent. The researchers told the men they were being treated for “bad blood”, a local term used to describe several ailments, including syphilis, anemia and fatigue. In truth, they did not receive the proper treatment needed to cure their illness.

In addition, there are some popular sayings that are indications of how black men feel about the health care system such as, “When black people go in the hospital, they don’t come out again”, or “I ain’t gonna be no guinea pig”. It’s because of things like the Tuskegee Experiment and other medical mishaps that toyed with the lives of black men. The latter impacted the way black men have historically viewed (conceptualized) mental health and medical treatment facilities in this country. However, I am pleased to report, I am treating more African-American men in the last five years than ever before. I attribute the latter to an increase in African -Americans in the medical and mental health professions. The increased visibility of African-Americans in health care systems decrease the stigma associated with the African-American community regarding black men seeking mental health, whereas in the past it was seen as a sign of weakness or you were “crazy”. Also, the black church and its members have accepted that mental illness is real and can be treated. At the church I attend, the pastor encourages congregates to seek mental health treatment and refers them to my private practice or some other mental health treatment facility.

Indeed, a shift is occurring the way black men are experiencing treatment today. In fact, in 2018, I conducted a random survey asking black men in my practice what have been the benefits of being in psychotherapy. The men were between the ages of 30 - 60 years old, all married, working in a range of occupations: bus driver, authors, executives, court officers, computer analysts and others professions. The clients have been in treatment for a duration of six months or longer and are seen twice a month for 45 minutes. Four out of fifteen responses were selected for this random survey. The following are their responses to the survey.

Client 1: “The benefits I received from therapy, first is being able the except what has happened, learning what may have caused this to happen and how important it is to heal emotionally. Sometimes hearing different perspectives is key to a breakthrough, successful steps to insure we aren’t rehearsing our problems but becoming better versions of ourselves”.

Client 2: “I’ve received several benefits from being in therapy. The most important for me is having a space that is free from judgement where I have the freedom to express thoughts and feelings without worry of having to maintain a perception of myself. Another benefit is the feeling of acknowledgement of my thoughts and feelings. This acknowledgement does not mean agreement nor does it mean that my thoughts and feelings are correct. This acknowledgement is the recognition of my thoughts and feelings and my interpretation of the events that brought these thoughts and feelings about. This may seem insignificant to most, but in my experience, I’ve often come across people that are very solution focused. This isn’t necessarily problematic. However, I find that people don’t necessarily listen to one’s troubles to acknowledge, comfort/encourage then problem solve. Most listen only to find fault in one’s judgement or actions. Another benefit I’ve received is that having sessions with another man of color. I’m surrounded by white people for most of my week. As a means of survival in that environment, there is a very specific mold of blackness that is acceptable: always happy, very agreeable, very approachable and perhaps most importantly very non -threatening. The constant social calculus I have to do in order to keep my majority white co-workers comfortable on a minute by minute basis is draining. I’m constantly in a position where I must agree or go along with thoughts and opinions that I find beyond ignorant, full of entitlement and outright stupid.

I consider myself very blessed to have you for a therapist because I feel that I do not have to self-censor and I have a period of time where I can take a break from the calculus. To be frank, if I had a white therapist, I honestly don’t know if I would have made as much progress as I have up to this point. I think this is very important especially for black men. I believe that we have simultaneously benefitted and suffered as a result of masculinity as it is currently constructed. Part of this suffering is a result of black men not being allowed to show weakness, not feeling allowed to feel. I feel that this contributes to a vicious cycle of young black boys growing up and becoming black men who are emotionally stunted and are able to express these emotions in ways that hurt ourselves and the people around us, particularly black women. Having a space where men can be vulnerable around other men is a huge step in reversing and stopping this pattern of hurt”.

Client 3: “Therapy afforded me the opportunity to hear myself identify as well as confront and then walk through the true nature of the traumatic situations that I have experienced. I consider it God’s Grace to have someone skilled with the ability to facilitate my development. These are undoubtedly the top two benefits that I received in therapy”.

Client 4: “What I can say at this moment is that some things have been improved in some areas and others I am still struggling, not feeling 100% yet, but I know in time it will get better moving forward. When I’m having these anxieties and fears you show me techniques, routines and mind skills how to deal with it daily”. The four responses illuminate the majority of the fifteen participates that responded to the survey. The findings suggest that black men benefit from psychotherapy. They report, it is a safe place to express their feelings, anger, and thoughts about life events. Also, they found it comforting, connecting with a black male therapist when discussing issues of diversity and discrimination. Therapy provides a safe place where black men are able to unburden themselves of life challenges.

The emotional stoicism of black men is something that few authors have talked about. Most notable, of the few books on the topic, the author Bell Hooks’ work, “We Real Cool: Black Men and Masculinity” discusses the lack of love and acceptance that black men face creating an emotional crisis. Black men have not been told how to process and talk about their emotional experiences, as the latter is evident when I am engaged in a therapeutic encounter with black men and men in general. For these men, this creates an emotional volatility that can sometimes manifest in “shut down” in relationships and friendships. At its worst, this budding resentment can manifest in outward expression of anger, aggression, and even violence [2].

There needs to be an increase in providing psychoeducation so that people understand mental health conditions is a necessary precursor to seeking help. If a person who is experiencing persistent feelings of hopelessness, lack of appetite and great difficulty concentrating doesn’t know that these are symptoms of depression, they are unlikely to see there may be a medical reason behind their troubles. Bringing educational programs that are culturally appropriate to communities of color helps increase help-seeking behaviors. Dr. J. Corey Williams outlines steps that the medical community should take to support the development of trust between medical providers and black parents. The first is recognizing and confronting implicit bias against blacks, including providing training and corrective actions at all levels. The second is about equity: acknowledging and addressing other social determinants of health; e.g. housing, education, employment, etc., so that each person has equal access to quality care [3].

It is very important that we have more African-American therapist as, black men may feel that their plight is better understood and therapists may better understand the dynamics faced by black men living in the social and political system of America. It is that we identify ways to improve treatment seeking. Some emerging work by scholars at the University of Michigan has used face book to understand black men’s attitude toward mental health. In their study, participants reported that the face book intervention was acceptable and it provided thought provoking content that opened black men’s eyes to mental health issues. More importantly, the intervention appeared effective and produced lower depression ratings after completion. According to Dr. Daphne Watkins and her co-authors, the intervention appeared to be welcoming and a non-judgmental space for black men. It allowed an opportunity to safely disclose information and have access to culturally sensitive mental health resources. As we move forward to addressing the mental health of black men, we need to strongly consider incorporating the voices of black men in research on mental health. This is vital to improving the use of treatment and the lives of black men in America [4].

Finally, the time has come to explore and investigate best treatment practices for treating black men with mental health issues [5,6]. 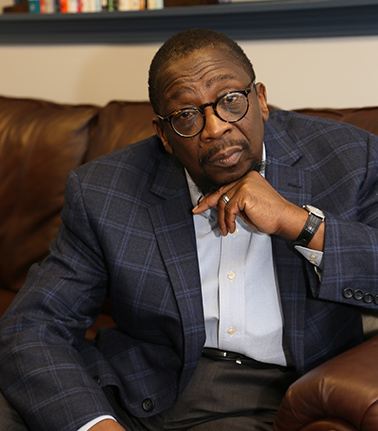 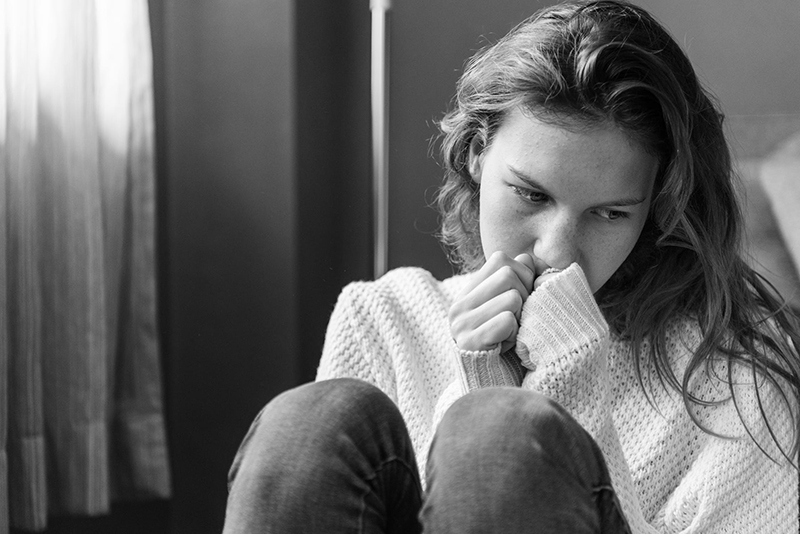